Frugal Food: Biryani from the Left-overs.

Curry Night is an almost weekly fixture, and one of the few cooking traditions I've carried over from life in the UK. That, and fish on a Friday, simply because that's the day we go shopping and that's the day the fishmongers have the best fish.

Nine times out of ten when I cook curry it will be a vegan meal - dal, bread more often than rice and a couple of vegetable dishes. Sometimes yoghurt will creep in, and occasionally we'll blow the budget and buy some local meat from the village butcher and have a vindaloo, subtle and highly flavoured and hot yes, but not numb your mouth and burn your throat hot. What would be the point of that - this is food not some macho eating contest!


I am normally careful to cook just what we can - and need - to eat; no left-overs, no over laden plates and absolutely nothing going in the bin. But because of cooking multiple dishes, curry night is the day most likely to leave some food uneaten; it usually ends up in the little three drawer freezer to come out as what my folks delightfully call second-hand dinners. But the other alternative is to re-use the left-overs later in the week and this take on a biryani is a great way to use up dal and certain vegetable dishes.

Read more »
Posted by Stella in the Pyrenees at Tuesday, January 15, 2019 No comments:

For me this is the best novel to date from Julie McLaren, she has stepped up a level with this portrayal of a woman slowly recovering from an abusive controlling relationship. 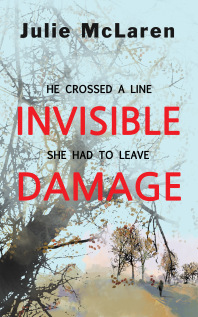 Read more »
Posted by Stella in the Pyrenees at Sunday, January 06, 2019 No comments:

What a joy to read - Five Stars! 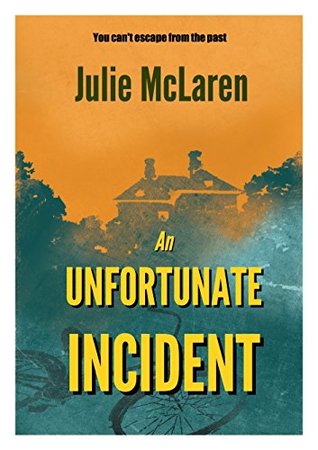 An Unfortunate Incident is a beautifully written novel exploring the ideas of friendship, trust and class. Set in both the 1960s and the present day, the novel easily moves backwards and forwards between the two periods, helped by Alice speaking in her own voice in the childhood period and a third person narration in the current day.
As the novel unfolds, Alice learns more and more about her friend's family and we discover the true nature of Alice's relationship with Hilary, Georgie's disturbing brother.

Link to Download a copy of An Unfortunate Incident.

Posted by Stella in the Pyrenees at Saturday, September 08, 2018 No comments:

Books: When Politics Gets in the Way of a Plot!

I began writing my latest novel, The Reluctant Expat, in November 2014 as part of National Novel Writing Month with a simple enough plot which would take my main characters, reluctantly or not, from Britain to France. 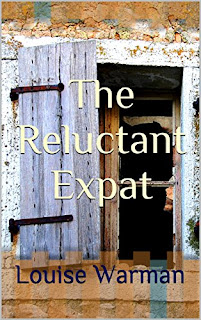 As well as exploring Julia's emotional response to the loss of a close friend, I thought it would be fun to destabilise her cosy and safe existence; she is a strong individual and I wanted to give her a challenge. Having done it myself, I know that even moving to a neighbouring country can be tough. France may only be across a small stretch of water from the UK but it is far more than just the language that is very, very different. But one element I didn't need to address was the ease with which citizens of any one country of the European Union can move to another - you don't need a visa or a work permit, or to ask permission. So long as you can support yourself without becoming a burden on your host country and have medical insurance you are welcome to stay. No paperwork. Easy.

My characters never discussed the legality, the rights, of moving from one European country to another or the possibility of not being allowed to stay; it just wasn't a necessary part of the plotting. That was until June 2016 and the UK very marginally voted to leave the European Union. Even then, although personally shocked by the result, I knew that as the referendum was advisory and the result marginal - too close to call a strike or to make a change to the constitution in the main political parties - it was unlikely to be enacted upon. I continued with the novel and let Julia worry about the cost of renovations.

Read more »
Posted by Stella in the Pyrenees at Thursday, July 26, 2018 No comments:

Back in summer 2016 I made the first tentative prune of our olive tree as it had massively outgrown its space. I fully intended to complete the task in the following spring assuming it hadn't died as a result of my first attempts. You can read about the first chop here.
This was the size of the problem. 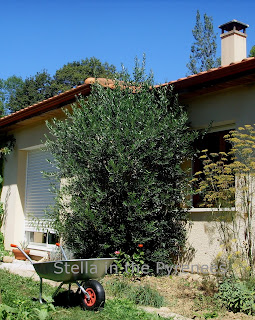 And after the August 2016 chop, we could at least see out of the study window again! 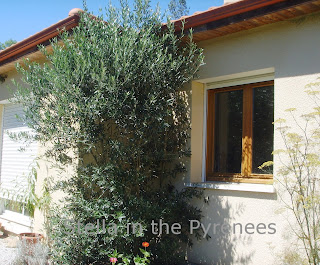 Inevitably the intended spring prune to finish the job didn't happen, so by February 2018 we were pretty much back to square one. The view from the study window was obscured and the inside of the room was very dark. 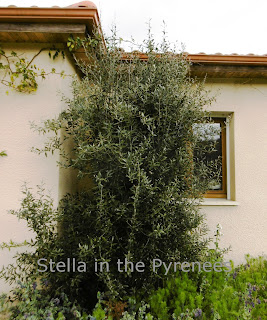 As the tree appeared to have suffered no ill effects from the original brutality, and inspired by the beautiful, highly clipped and frighteningly expensive olives at the garden centres I decided to be strong!

One of the reasons for cutting in late spring is, I believe, to avoid the cut limbs from getting waterlogged and then rotting. After the wettest winter and early spring for decades it wasn't until April before I finally felt confident enough to do the job. 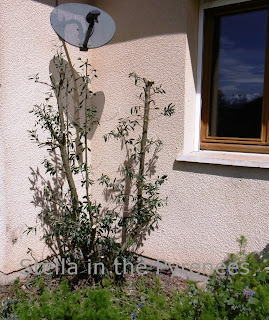 If Only Slugs Were Edible

Stella in the Pyrenees 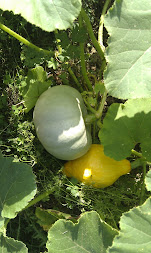